Wagyu — The Crown Jewel of Beef

Initially classified as a “national treasure” by the Japanese government and described as “the most tender meat money can buy,” Wagyu cattle have grown famous on a global scale for one simple reason: Wagyu cattle produce the world’s most marbled, tender and flavorful beef (commonly known as “Kobe Beef”).

The Unique Flavour of Wagyu

The secret behind its deliciousness is the so-called “shimofuri” fat marbling which dissolves at low temperatures. This means that it will literally melt in your mouth, creating a truly outstanding culinary experience. When compared with US meat ratings, Kobe beef ranks at least two grades higher than Prime, in a special category the Japanese call “Platinum.”

Wagyu is also unlike other beef in that its meat is healthier when compared to other known breeds. Health experts have discovered the mono-unsaturated to saturated fat ratio is higher in Wagyu than in other beef, and that the saturated fat contained in Wagyu is different. Forty percent is in a version called stearic acid, which is regarded as having a minimal impact in raising cholesterol levels. As with many culinary traditions that originated in Japan, the country with the highest life-expectancy on earth, Wagyu is absolutely suitable for a well-balanced, low-cholesterol diet.

What is the Difference Between Wagyu/Tajima/Kobe?

The term “Tajima” refers to one of the most densely marbled Wagyu breeds.

Kobe cattle refer only to Tajima Wagyu cattle that are bred, born and raised in the Hyogo Prefecture of Japan and regulated by the Japanese government. Kobe is the name of the main city in this prefecture.

Yes and no. In reality, the three stories above have more to do with the mythology surrounding Kobe beef than they do with meat quality. The run-off from beer breweries is sometimes used to stimulate appetite in cattle, most commonly among breeding bulls, and does not directly affect flavour or tenderness. The sake-massages do occasionally take place in Japan, but with the goal of keeping the cows’ fur clean and disinfected, as live animals are sold at auctions by breeders. As far as Mozart goes, there is no evidence to suggest Wagyu cattle respond specifically to any one type of music. What is beyond doubt, however, is that a stress-free life lies at the heart of producing the world’s most flavourful meat. We prefer to play our wagyu cows spiritual jazz.

Conventionally, it has been thought that our sense of taste is comprised of four basic, or 'primary', profiles: sweet, sour, salty and bitter. After many years of research, however, scientists and chefs (starting with 19th century Japanese chemist and food lover Kikunae Ikeda) have begun to challenge conventional wisdom. They added “umami” as a so called “fifth taste” to the traditional pallet. Umami refers to an almost mythical sensual reaction to glutamates and nucleotides; the literal translation of the Japanese term being “pleasant, savory taste” or “yummy”. When foods age, like cheese, or when meat begins to cook under the heat of an open flame, the proteins within undergo a molecular change. In this process, the proteins are completely broken apart into various units, one of which is a molecule called L-glutamate — the singular molecule responsible for umami. The brothy richness of a slow-stewed tomato sauce, the depth of flavour of an aged pecorino cheese, and a steak that has been perfectly seared over charcoal all have a common root to their deliciousness - umami. We owe you one, Ikeda-san.

For the quality assessment of premium Wagyu beef, the marbling, meat colour and brightness, firmness and texture of meat, colour and quality of fat are examined and evaluated. The Japanese classification system is carried in 5 grades: grade 1 (inferior) to 5 (highest quality). The BMS or Beef Marbling Scale ranges from 1 (lowest) to 12 (highest marbling density). 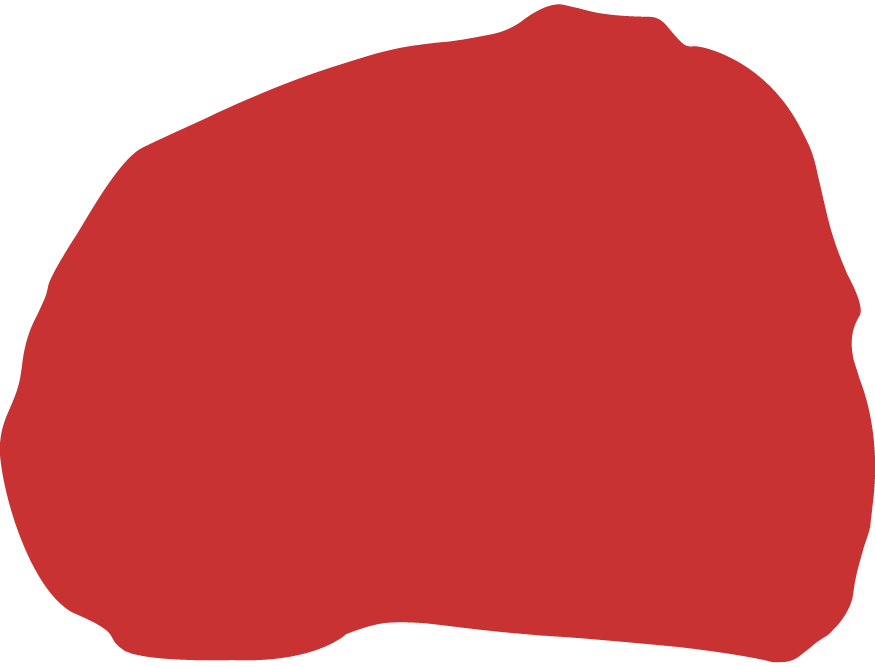 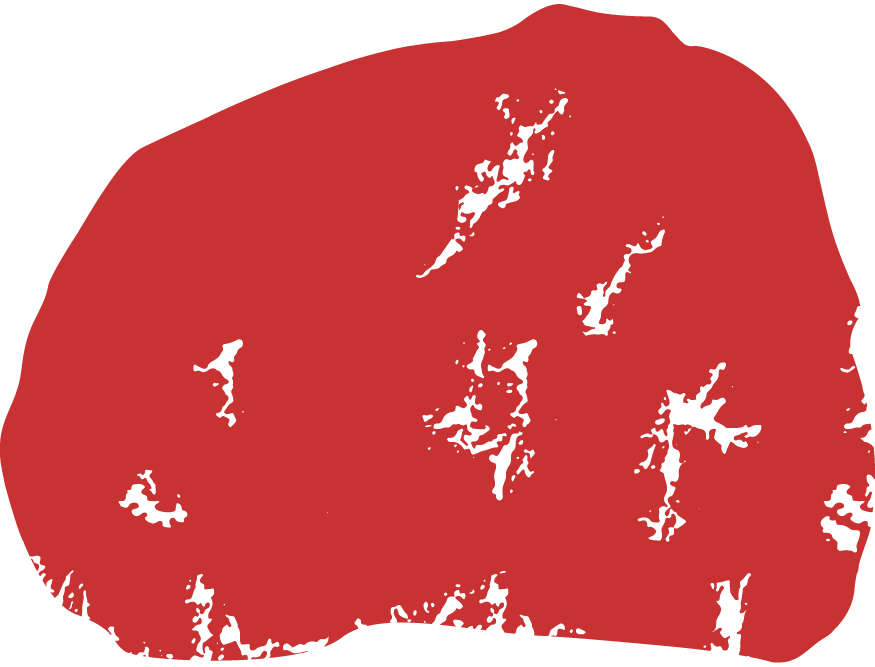 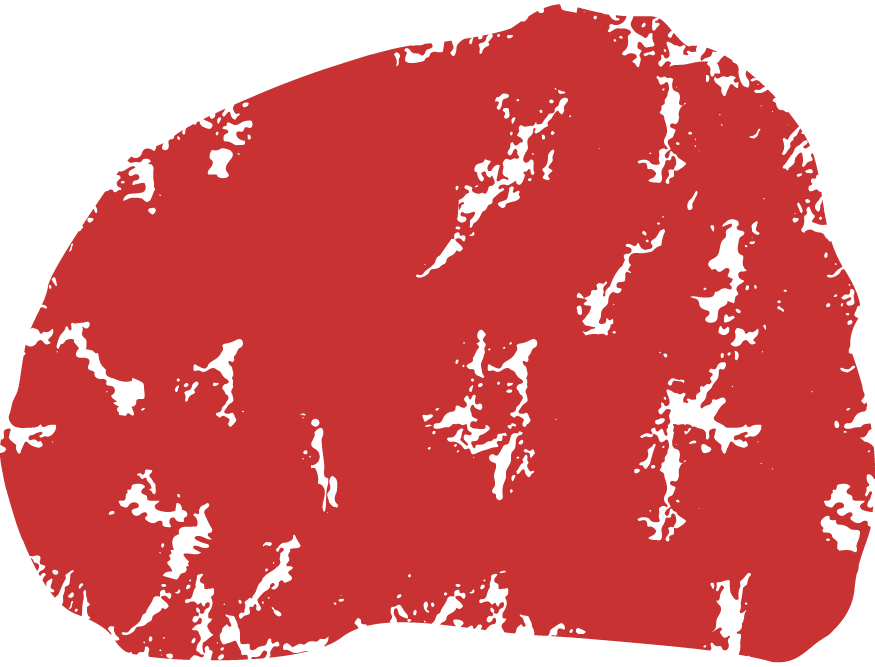 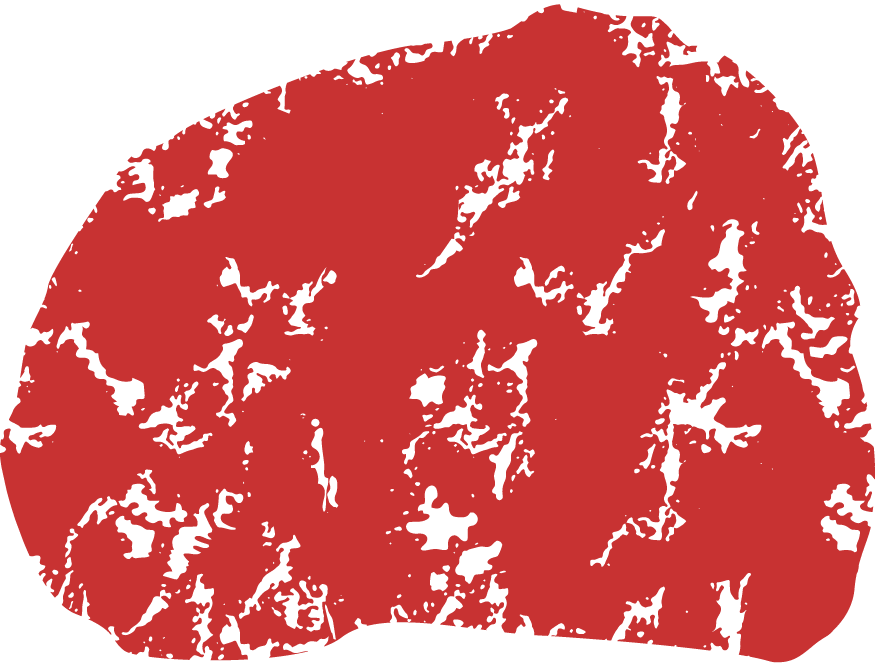 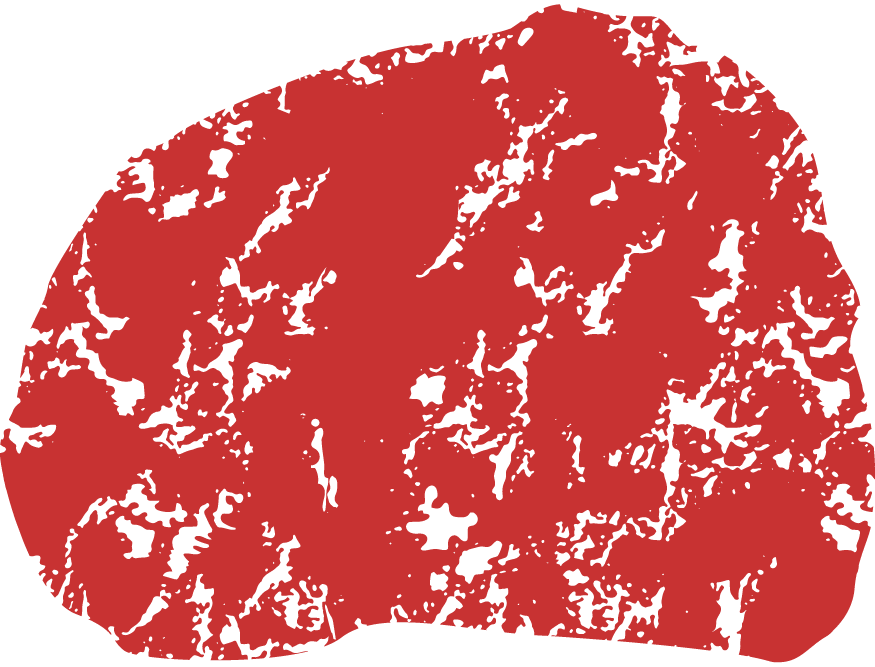 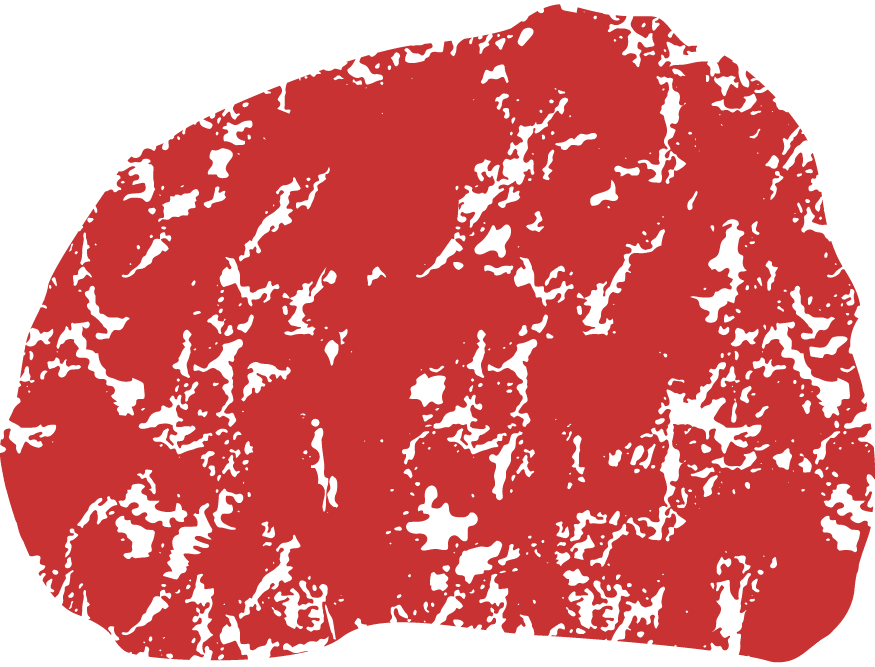 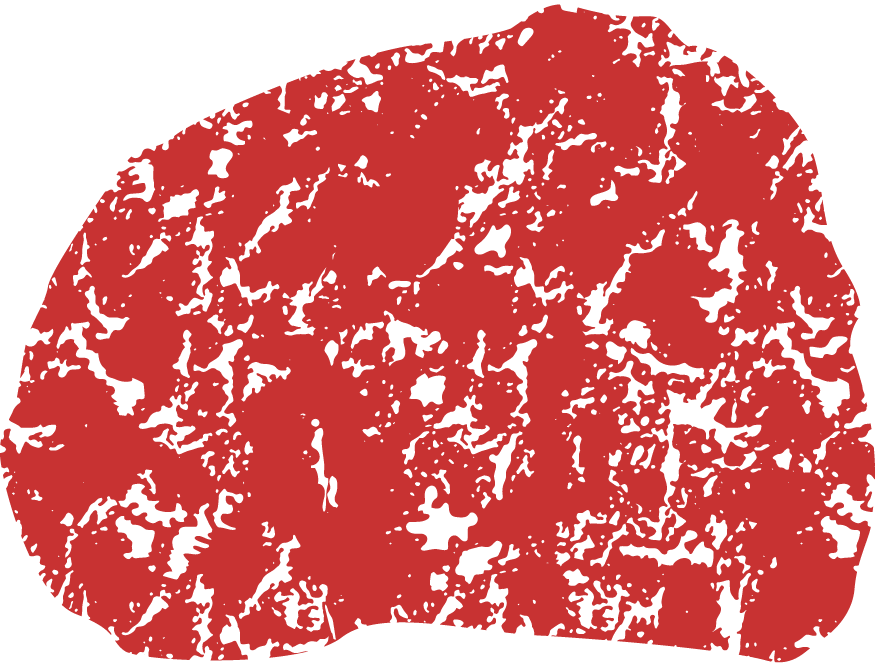 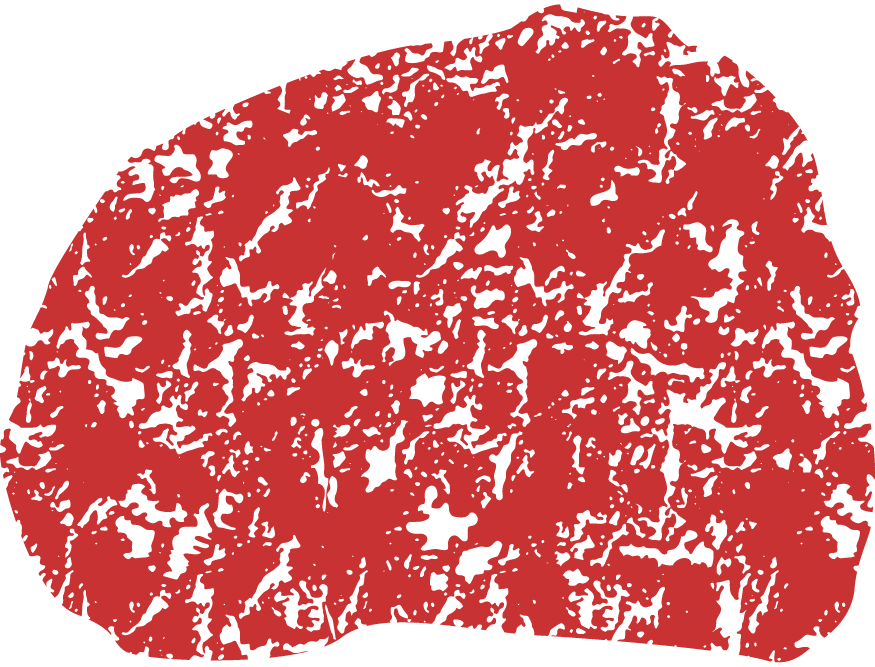 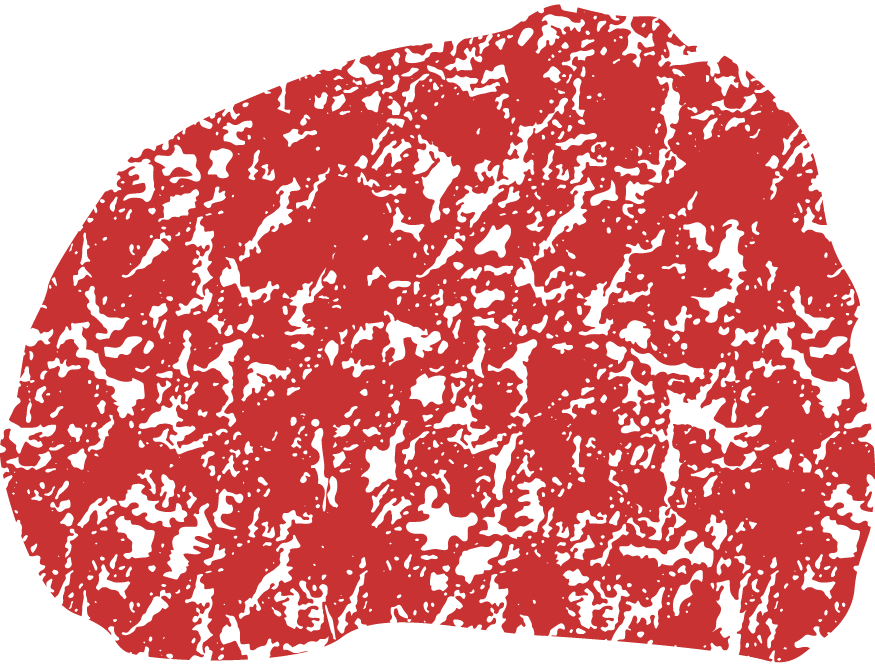 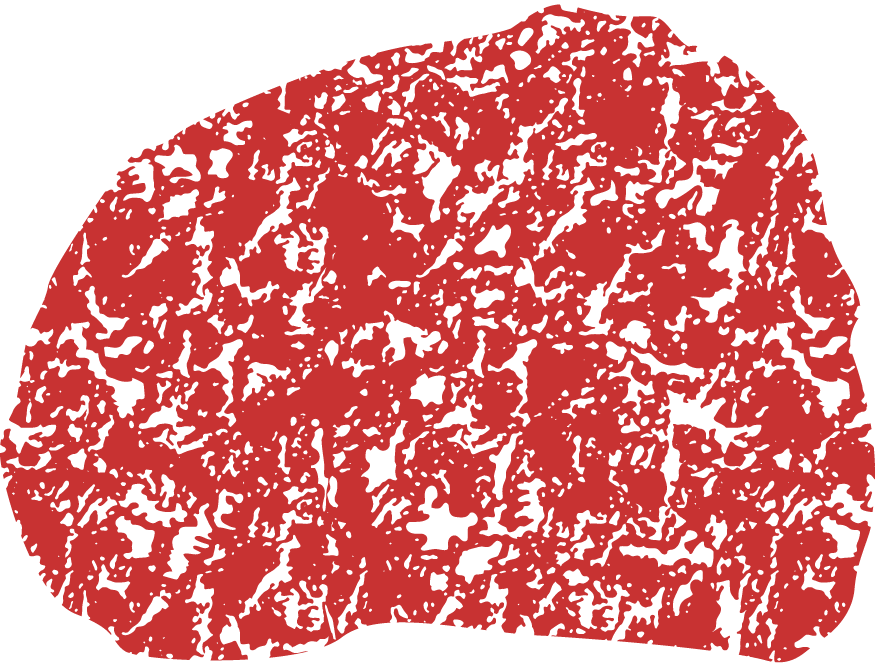 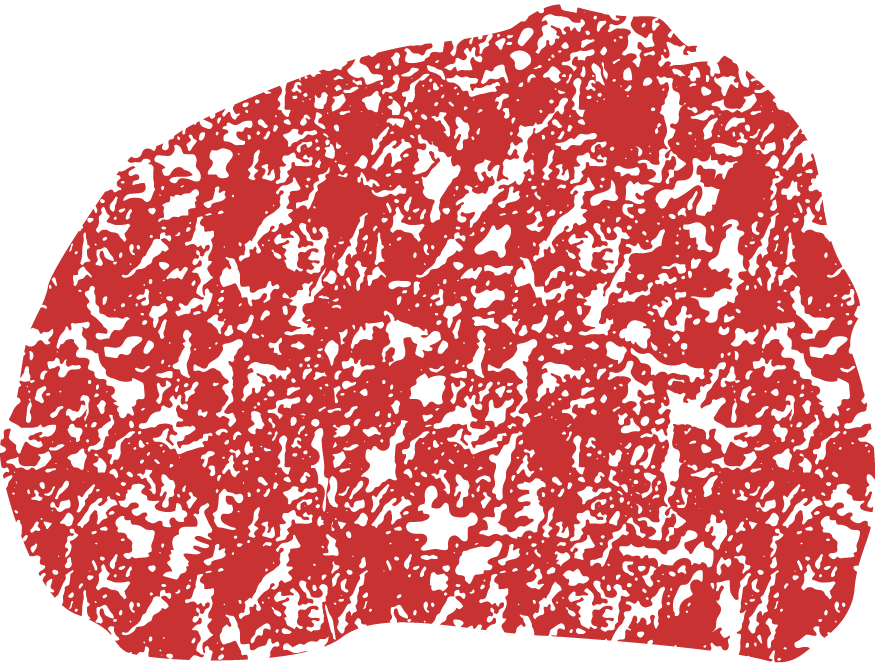 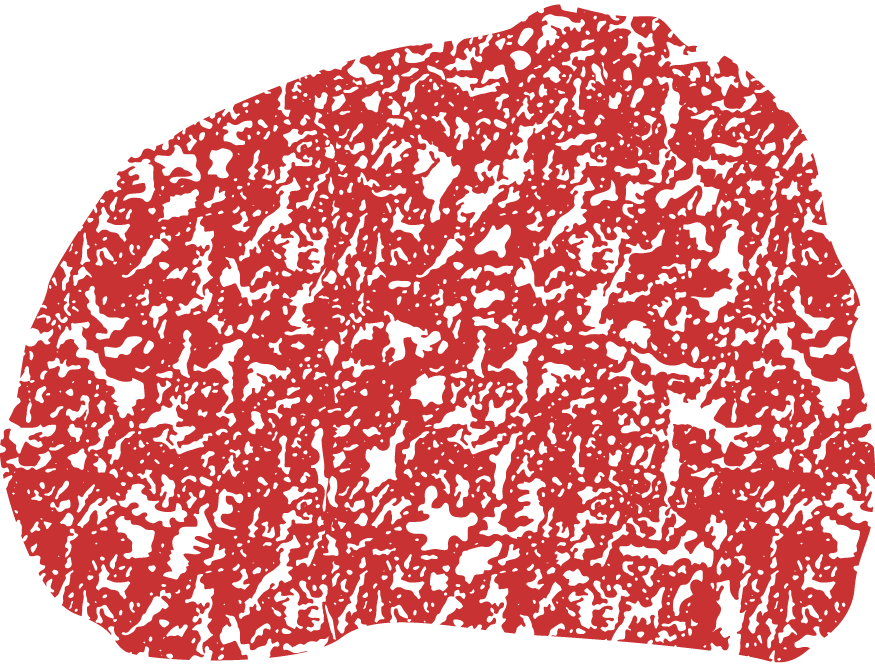 Wagyu is unlike any other beef, and should be prepared with care and respect. Due to the low melting-point of the fat, it should never be cooked more than medium-rare, as this undermines the melt-in-your mouth experience. The full effect of the unique flavour and texture of wagyu is best served by slicing the meat very thin, either before or after cooking.